So, I know I’d need to code and compile this myself, just wanted to feel out the idea.

My printer currently lives in a detached garage with no heat or AC. Power is controlled via smart switches and filament is left loaded, stored in a desiccant box above the printer. So it works great that I can start prints without ever leaving the house…then go pick them up days later or whenever.

Except of course when its very cold…below freezing, etc where the printer is sitting below MINTEMP. One option would be to add some sort of external preheater to another smart switch to warm everything up…and to be honest, this is probably the best option. (Filament gets a bit fragile when its cold too.)

But I was also thinking about a modification to the thermal runaway protection. Do you think it would still be “safe enough” if instead just insta-kill at MINTEMP when the heaters are first turned on, it allowed it a short time to show a temperature rise? If no rise, then it kills. And if the temp drops to MINTEMP when the heater is already running normally, also kills.

Just lets the heater get started for a short time when its very cold, and then resumes normal protections after the allowance window.

Would that be reasonable? (Not asking for this to be done for me, I know its an edge case.)

This is more a question for Marlin than for ADVi3++. The issue with those printers is that you get 0 when a low temperature is measured or when the thermistor is defective (or wire cut, …). So the printer will heat a lot and quickly. I am not sure that any “short time” is safe enough.

Hello @xedidc !
Instead of messing with the firmware code, maybe you could put your printer inside an enclosure, so you could install a small heater inside it in order to get an affordable temperature to start the printer.
I made mine in MDF, which is good for thermal and acoustic insulation. 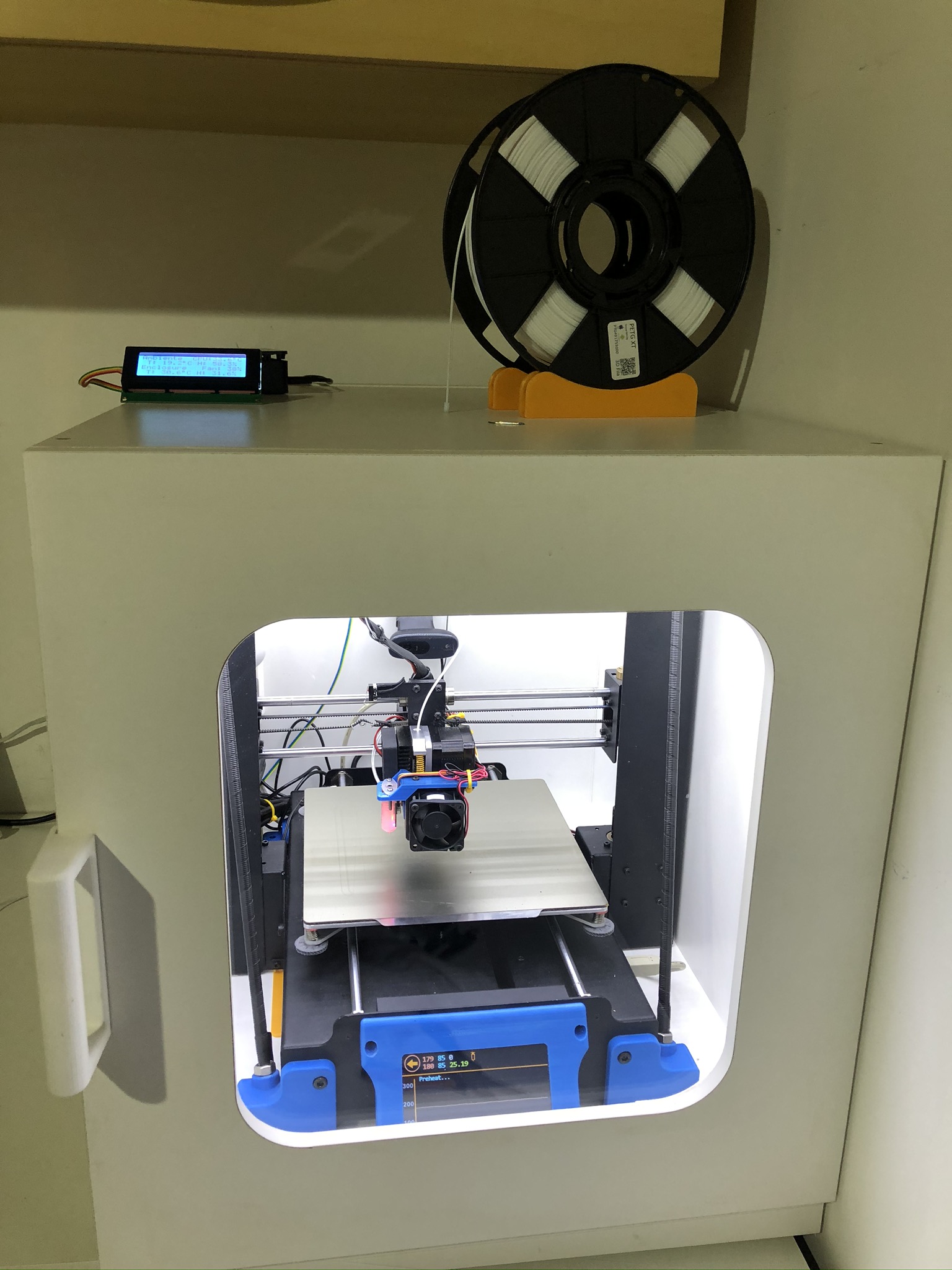 In my case, since it’s not necessary a heater as it is located home inside, I put an exhaust fan to control inside temperature between 30ºC and 35ºC (exhaust fan speed from 30% to 100%), running from a Raspberry Pi 4B connect to the printer. 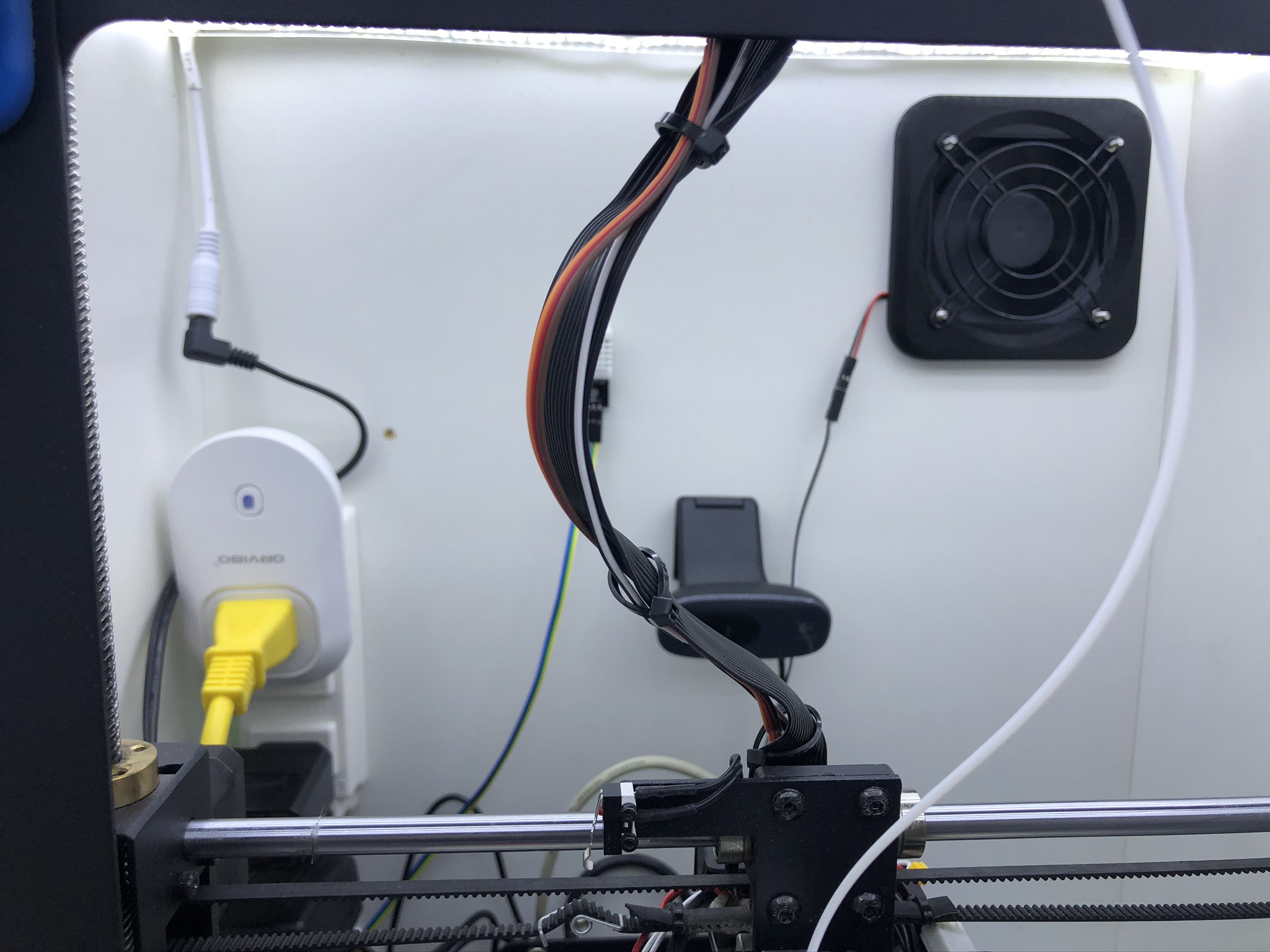 So, you can use other software to control the heater or write your own using Python (my case). 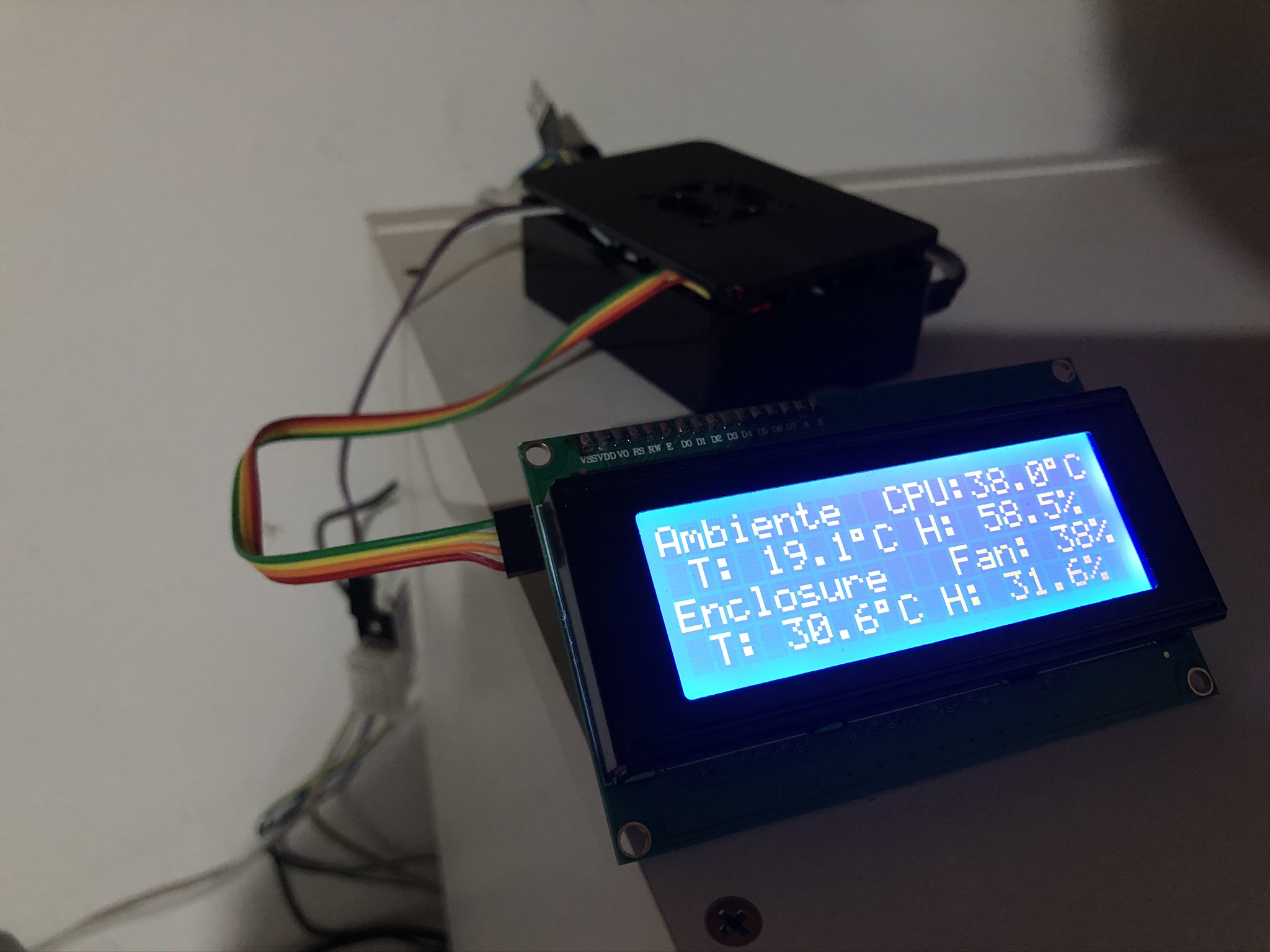 There is a plugin in for OctoPrint that allows you to check enclosure status.
If you need any additional information about my setup, just let me know.

Since this question is now more on a Mod of the printer, I move it there.