How can I FULLY remove ADVi3++ from my Wanhao Duplicator i3 Plus?

Which ever image I now use to flash the LCD, artefacts from ADVi3++ still remain, eg the file names are blocked out in yellow making them unreadable, and the printer unusable. I have tried the images from Wanhao’s website, images from the ‘firmware-collection-master’ and the ADVi3pp-CALIB-LCD.
I even bought a new microSD card, nothing with shift it.

After a little research, I decided to upgrade my i3 Plus Mk1 with Mk2 bed levelling, to resolve resent build issues. I bought a magnetic base from Wanhao, bought an LJ12A3-4-Z/BX (which triggers at 5v) and bent a bracket out of sheet metal to locate it as the Mk2, added a header to the PCB and moved the jumper from 24v to 5v.

Unfortunately, I was under the impression that ADVi3++ would support this.

I have read posts by Dave on here, who has attempted something similar but not sure of his success.

The solution I really what to implement (and wish I had done so first) is by Joel Wise (2016) minus the superfluous voltage divider. 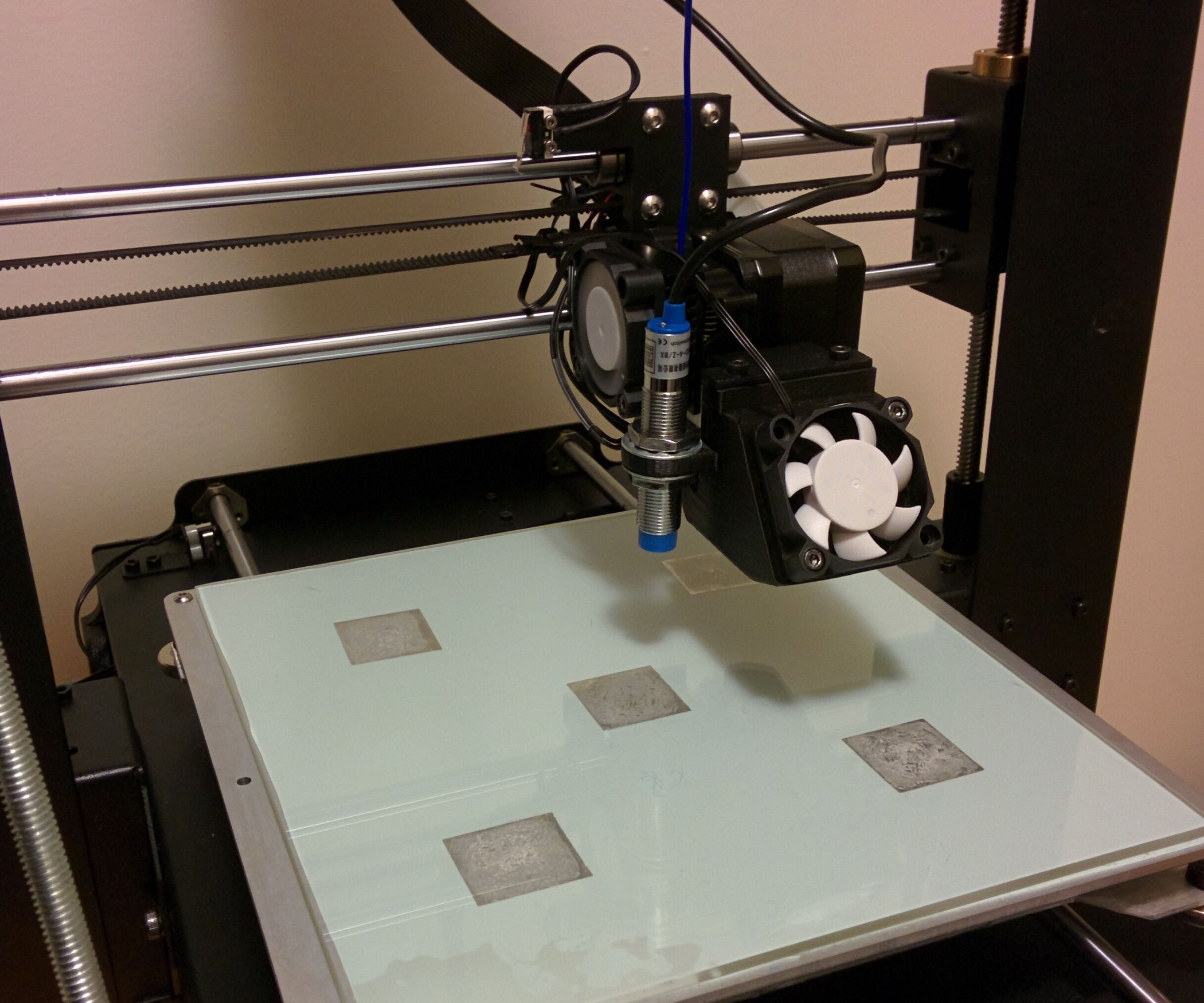 Wanhao I3 Plus Bed Auto Leveling W/ Inductive Sensor: * Disclaimer: This mod has you working with a high wattage power supply. If you damage yourself or your printer I am not responsible! *V1.0 Nov 29 2016Description: This mod will enable auto-bed...

I don’t want a BLtouch, just what to implement the inductive sensor with a magnetic base as others have done, including Wanhao.

Use the LCD Reset microSD image